Bitcoin, the largest cryptocurrency in the world, was affected by the recent tussle between the bull and the bear. However, BTC did not see any major changes in its price. 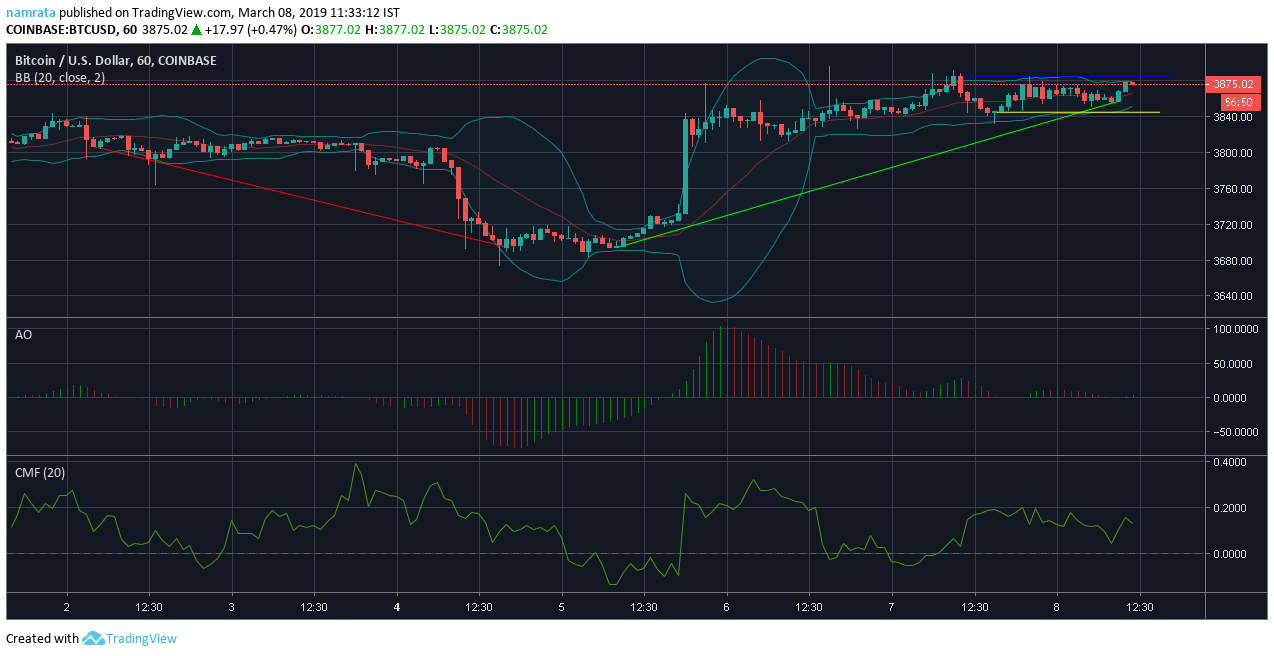 Bollinger Bands were converging, indicating reduced market volatility. The moving average line was under the candlesticks and marked a bullish market.

Chaikin Money Flow also indicated a bull’s market as the marker line was above zero. 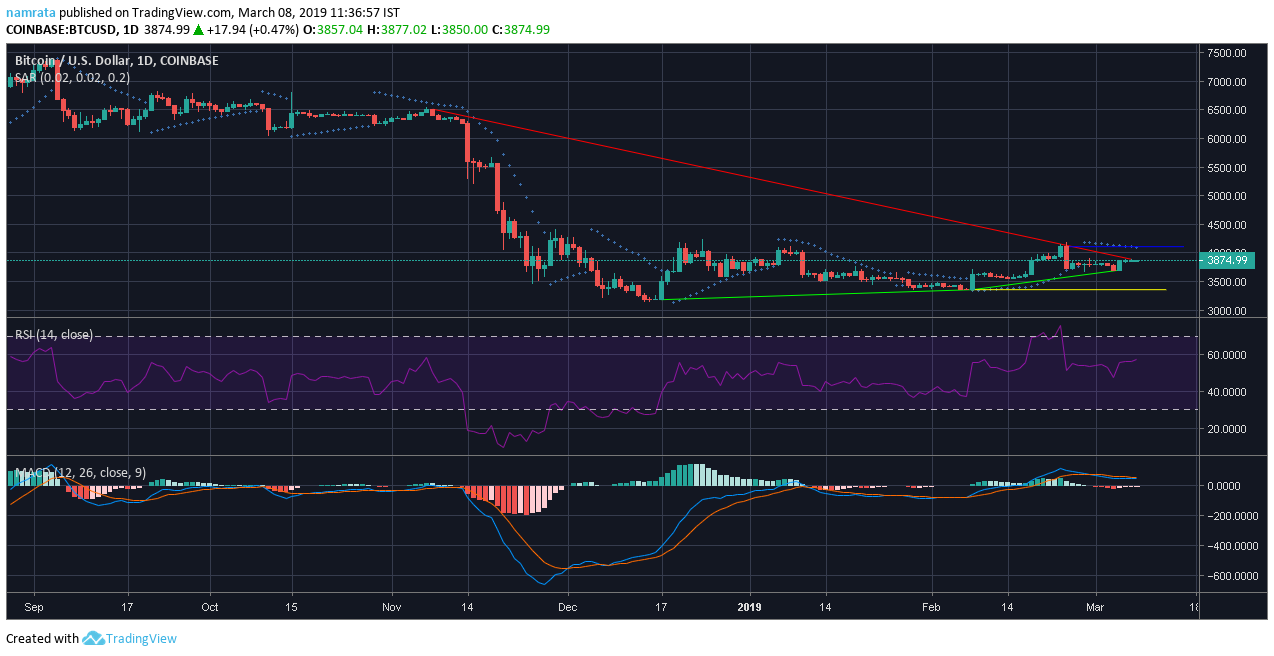 Parabolic SAR marked a bearish market as the markers were aligned above the candles.

MACD line was under the signal line, pointing to a bearish market for the coin.

Relative Strength Index indicated that the buying and selling pressures were evened out in the market.

According to a majority of the indicators, including Bollinger Bands, Awesome Oscillator, and Chaikin Money Flow, a bullish reign was forecasted for Bitcoin. However, the other two indicators pointed towards an imminent bear market.