Back in June, the Maltese government became the first nation in the world to approve concrete measures towards regulating cryptocurrency exchanges, initial coin offerings, and mining. The legislature drafted three bills titled: No.43, No. 44, and No. 45. Will investors, exchanges, and brokerages flock to Malta at even higher rates? 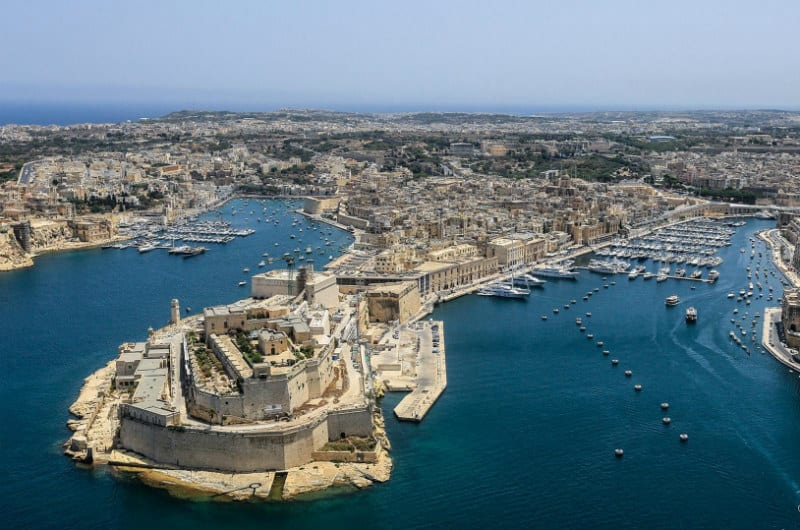 The first bill details the specifics as to what is defined as innovative technology by the newly established Malta Digital Innovation Authority (bill No.45). Bill 43 lays out the specifications to how Distributed Ledger Technology, or DLT’s must be secured by cryptography.

The bill details what products will be regulated and what specific services will be provided by the new industry in ‘innovative technology.’ The new legislation makes it a point to state that creators of DLTs must find a way to allow the ledger to be audible, going against a basic blockchain principle.

The second bill that hopes to aid Malta in becoming the next crypto hub takes aim at identifying all VFAs, or virtual financial assets. The bill identifies VFAs as electronic money by specifying the characteristics of virtual tokens and electronic payments via distributed ledger technology. Agents, similar in structure to U.S Treasury agents, will be trained and hired into the MDIA to enforce the laws of the regulatory agency. Bill 44 will also guide Maltese officials towards embracing the two cryptocurrency exchanges that have already committed to the island, Binance and OKEx. Together, the two exchanges account for almost $2 billion of the world’s daily trade volume.

Besides governing exchanges, the Maltese bill’s biggest focus seems to be the regulation of Initial Coin Offerings, amid their reputation for being fraudulent investment vehicles. This includes regulating the issuing of ICO’s, as well as the volume of advertising content that appear around them.

The approved third and final bill created the Malta Digital Innovation Authority and defines the chain of demand within the regulatory industry. The authoritative agency is responsible for overseeing all virtual financial assets, including electronic payments. The previous leader of the nation’s Housing Authority, Stephen McCarthy, will lead the new agency. Silvio Schembri, who works as the Junior Minister for financial services, couldn’t help but shared his excitement as he Tweets:

Today Maltese Parliament unanimously approved 3 bills on DLT/blockchain, a 1st in the World. Honored to have driven these bills. Announced that Mr Stephen McCarthy will be the CEO of the new #Malta Digital Innovation Authority. #BlockchainIsland -SS

Silvio in the Spotlight

A few short months later, Rachel Wolfson of Forbes interviewed Silvio to get a glimpse of the level of confidence on blockchain island. Unsurprisingly, morale is extremely high as Silvio reiterates that the national support for distributed ledger technology is lead by the government. He goes into detail about how the Maltese prepares legislation to be “future-proof” and urges countries to stop thinking about the short term incentives. Silvio makes a good point when he notes the ever dynamic blockchain industry and technological innovation should prompt legislators to think more on their feet. After following up, it’s clear that the Mediterranean island is all in on blockchain technology.